Mackie Funeral Service and Cremations is committed to honor the individual integrity of the deceased and their circle of family and friends. We pride ourselves on making Mackie a true place for peace, comfort, and warmth. Our facilities are equipped to provide you and your family only the very best and we invite you to explore all that we have to offer.

We offer well lit parking spaces, 2 Visitation rooms, and a 150-seat Chapel. Mackie Funeral Service and Cremations is a full service, family owned funeral home serving families in the Burke, Catawba and Caldwell County areas. Our compassionate and professional staff can assist with cremation service, national and international transfers, direct burials, and traditional services held in our chapel, your church, or at the graveside. 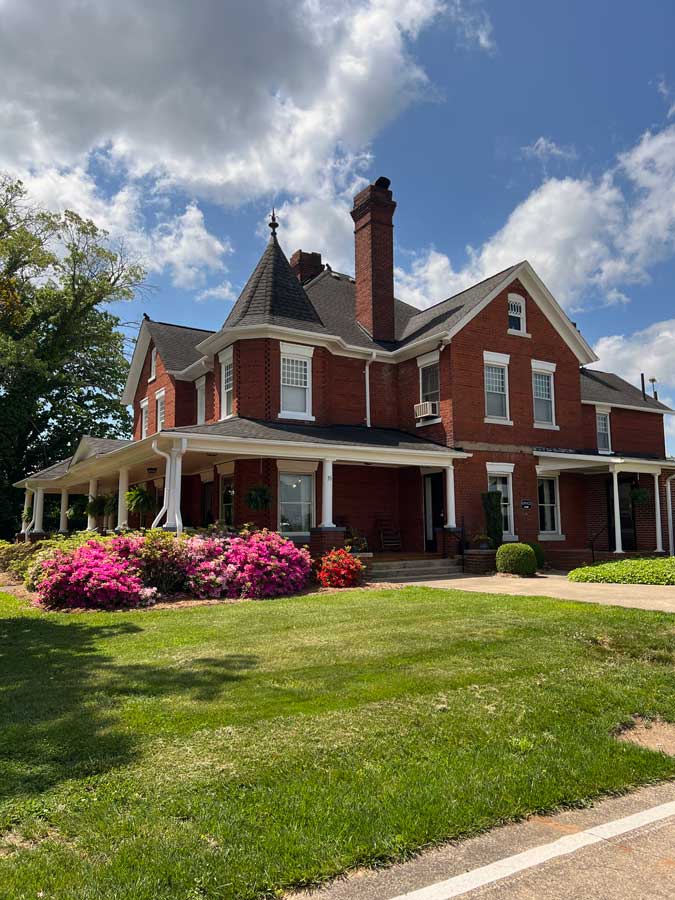 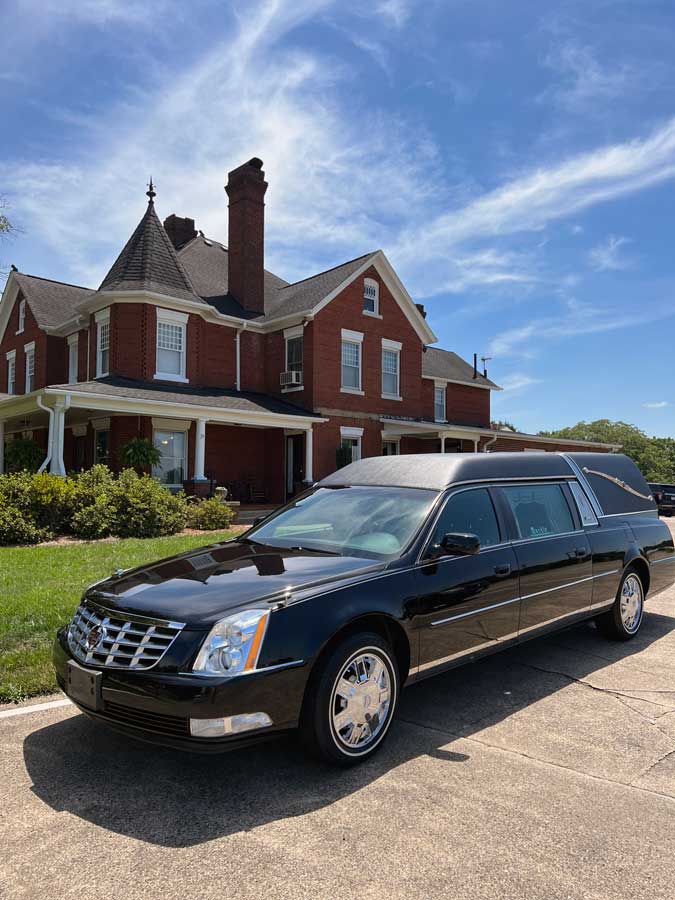 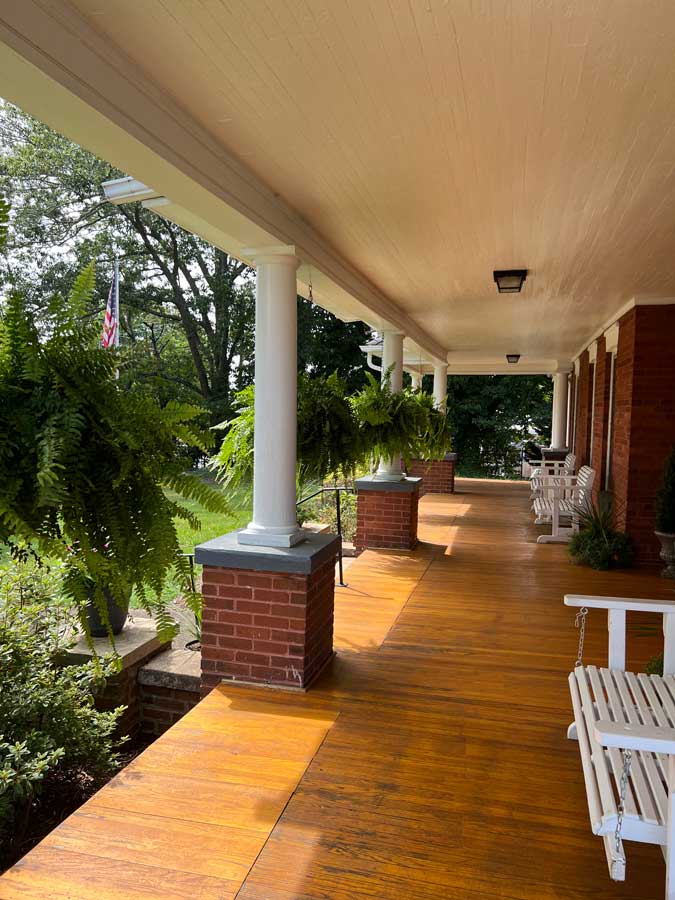 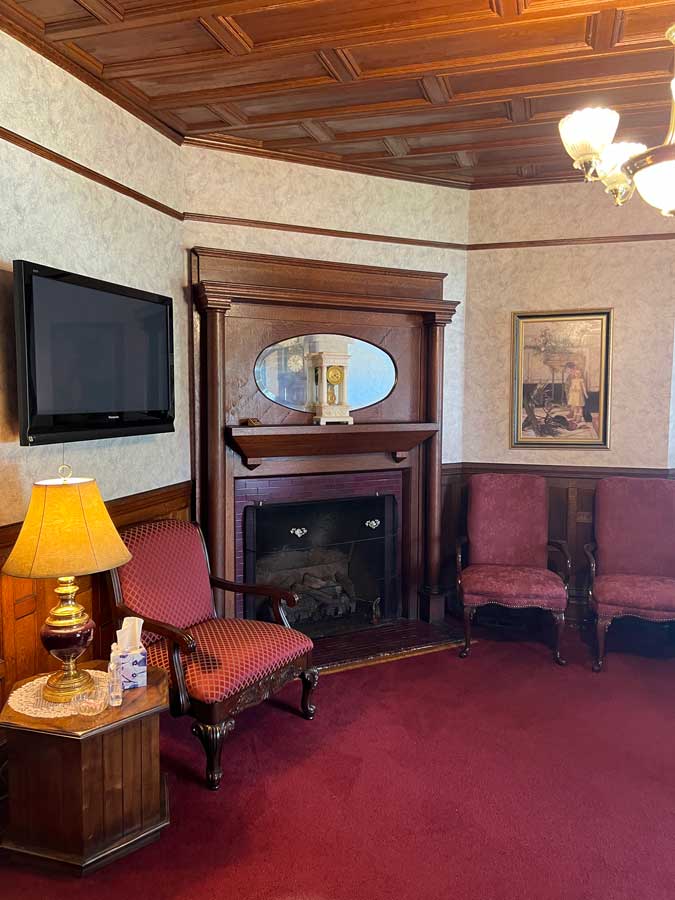 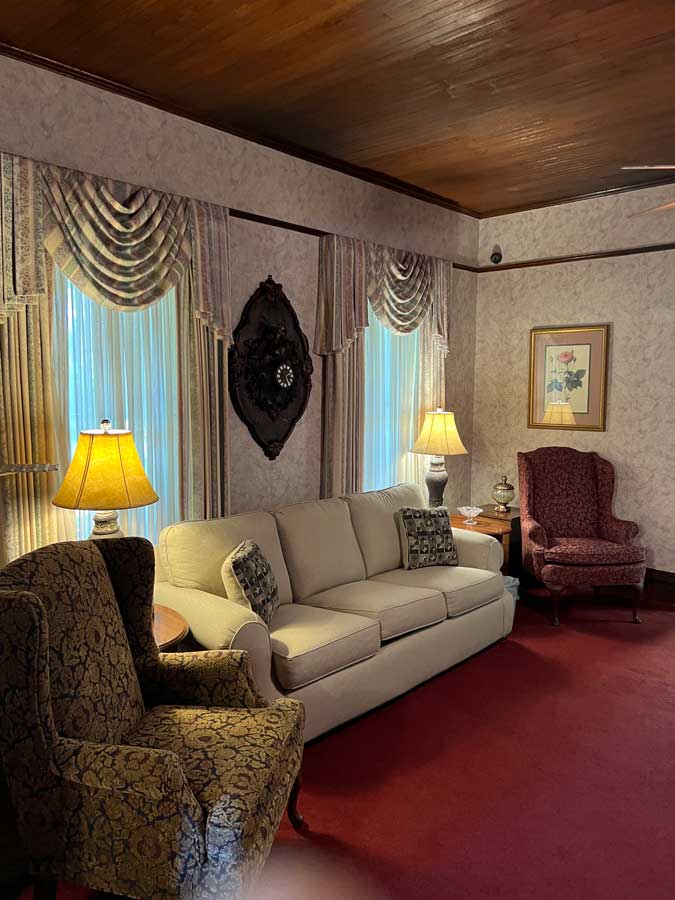 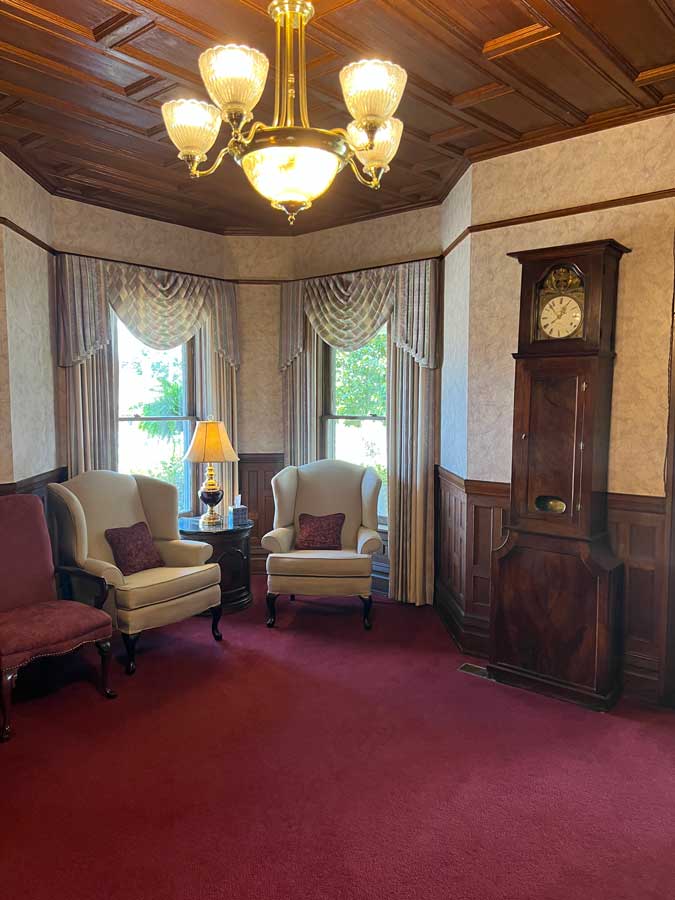 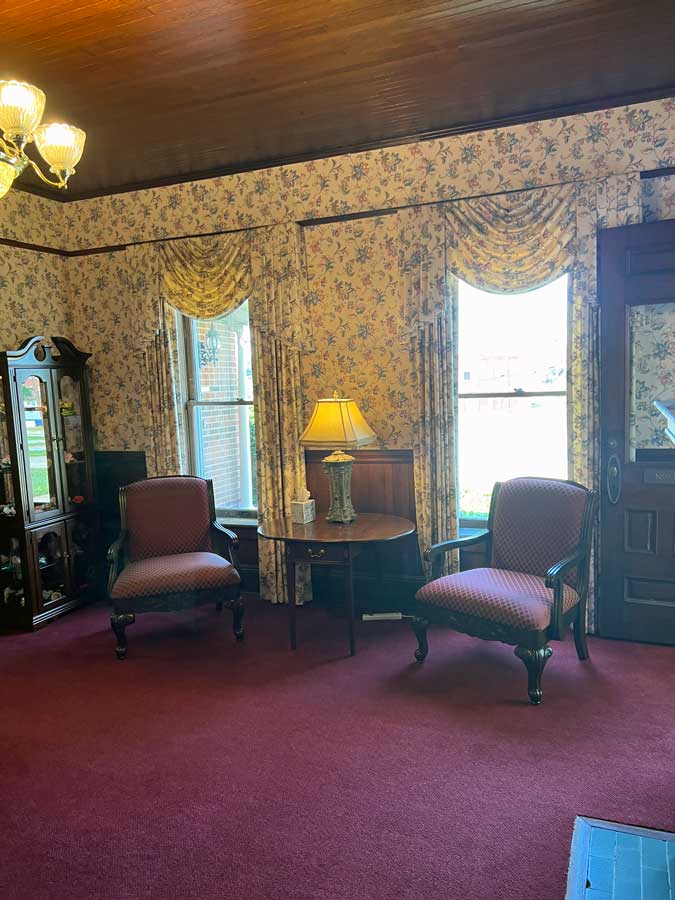 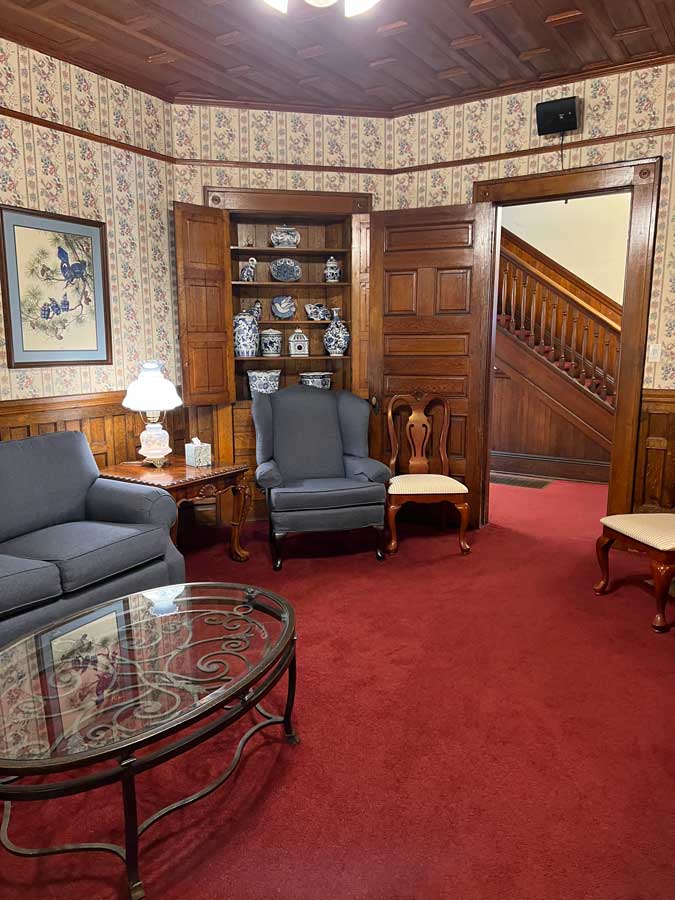 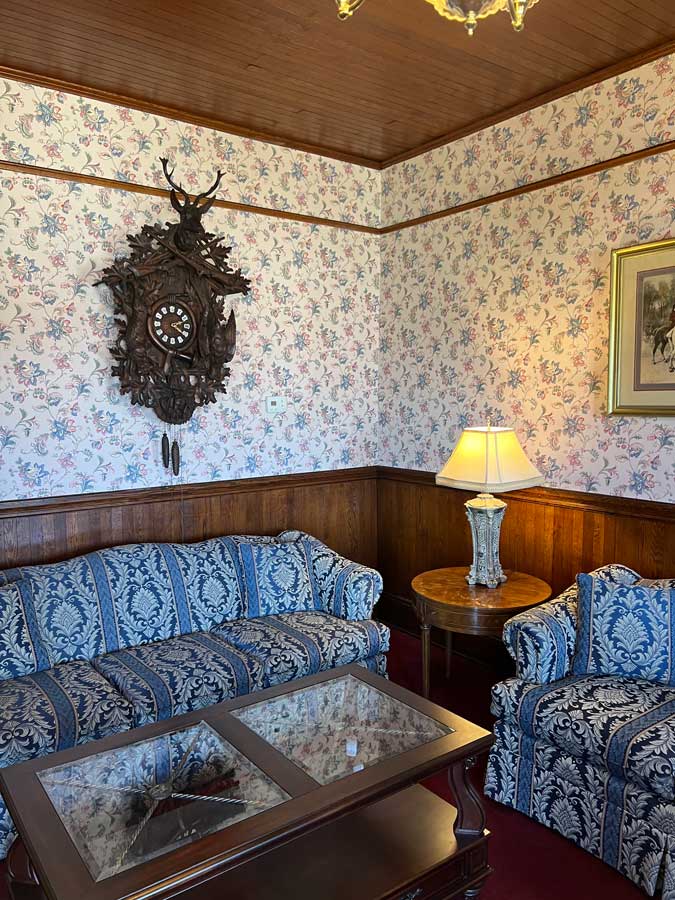 While honoring your loved one is our top priority, we also want to help you through this difficult time. We have a wide range of resources to support you not only today, but in the weeks and months to come. 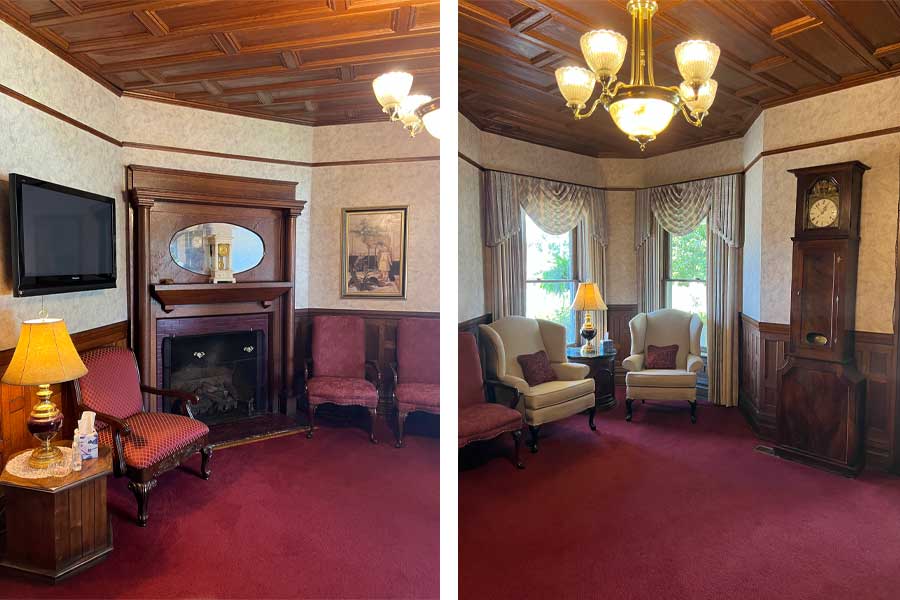 In the front of our historic home are the front rooms designed originally in the late 1800’s as a residence, but now for the comfort of your family. The decor sets a mood to comfort the family and guests attending the services or visitation of the deceased. Soft colors, many fireplaces, and a collection of antique mantle and grandfather clocks are only a few reminders of the at home feeling we sincerely hope are with you at Mackie funeral service. 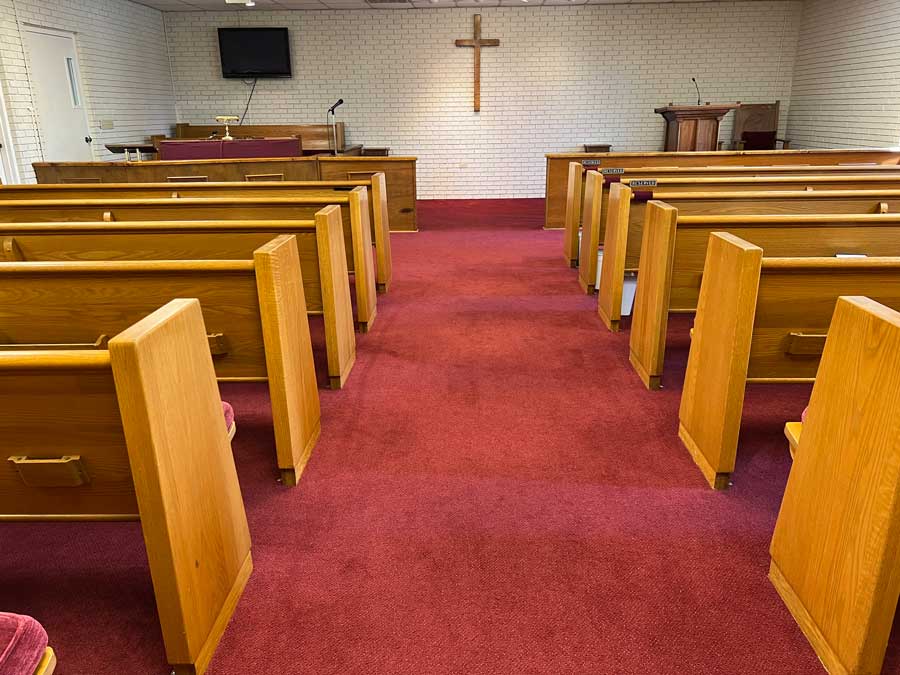 The Mackie memorial chapel offers comfort to the family that chooses to have the funeral service at our facility. With a seating capacity of 150, the chapel offers our families the convenience and dignity of having the service at the funeral home. Also offered for convenience to the family and guests are personal PAs for the hearing impaired. A piano, and music system are also features of our chapel with a raised area and pulpit for the speaker. 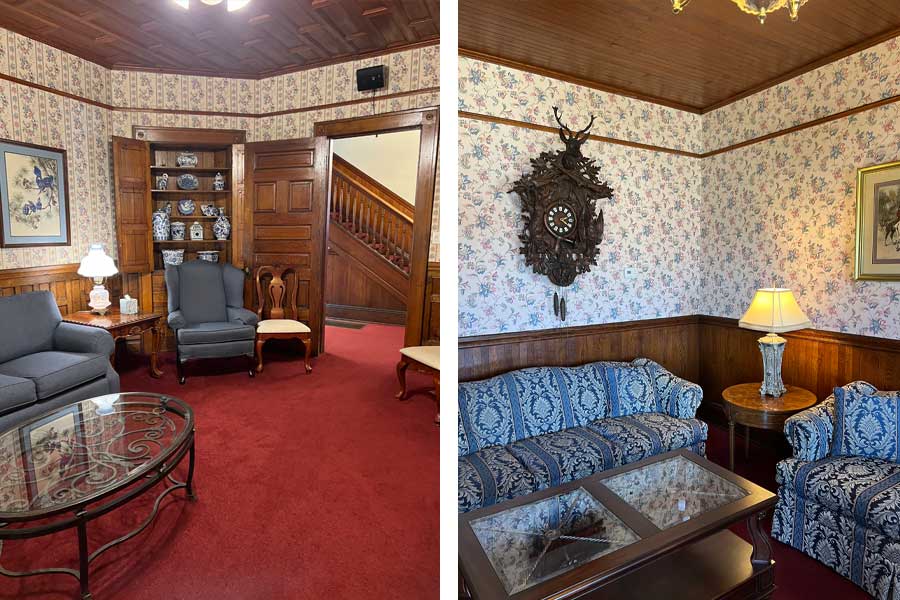 The visitation rooms at Mackie funeral service are one of our most elegant and unique features. In all of the tastefully decorated rooms, even the largest of services may be accommodated to the comfort of the family and guests. The main room is primarily used as the state room of the casket and flowers. The family room has the couches, chairs, and soft lamp lighting for the parlor room setting for the comfort of your family. We invite you to compare our facilities to other area facilities for size and comfort. 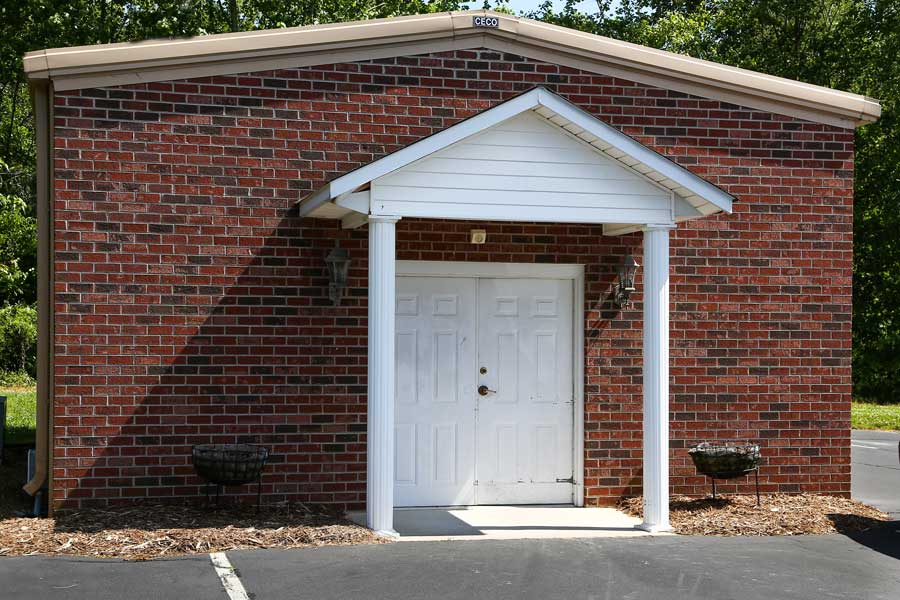 Our crematory is located at our Valdese location. Having our own crematory ensures your loved one never leaves our care. We have a large selection of urns, keep sake urns, and jewelry at the funeral home.

The owners and staff of Mackie Funeral Service and Cremations are committed to creating a meaningful tribute to the life of a loved one, while always providing the utmost professionalism and compassionate care that has become expected of our firm. As you consider your choices, remember that you can rely on the experience and expertise of our staff to assist all families regardless of social or financial standing, religion, or ethnicity.

Mackie Funeral Service & Cremations was a dream of Marvin Abram “ Doc “ Mackie. He was a community spirited entrepreneur who saw not only the connection, but the need in our community sorely lacking in professional undertaking services. In 1914 Doc Mackie opened a grocery store that soon developed into a general store, whose merchandise included coffins. In those days general stores sold everything from “the cradle to the grave”.

Doc Mackie took over the undertaking business of the old firm Moore and Hoke whose services went little beyond casket sales and delivery. Providing funeral services today is a profession; but in the early twentieth century, Granite Falls had neither a funeral home or a funeral director. Coffins were sold at the Mackie General Store and were delivered to the residence. Family members or neighbors prepared the deceased for services and burial. Even when calls came late at night. It is said that the Doc Mackie was given full charge when there was a death, sometimes even being the “preacher” for the funeral.

In 1917 Doc closed out the grocery business to open a furniture store and funeral home. In 1933 he bought the Russell home place on Main Street; and for a time, it served as the first funeral home in Granite Falls. In 1947 the house was dismantled to make way for a more spacious structure housing a funeral home and furniture store side by side. One of his sons Boyce “Snook” Mackie by that time was a graduate of Gupton-Jones School of Embalming and became manager of the funeral home. Not only was the new facility Boyce Mackie’s dream come true, but was also an asset for the town, with a fully furnished chapel, family receiving rooms, and state of the art preparation room- the first and only one in town. Another son, Glenn Mackie managed the furniture business.

In 1963 Annie Mackie High and her husband purchased the D.H. Warlick home at 35 Duke Street in Granite Falls. Open house was held for the funeral home in December of 1963. In 1990, Annie Mackie High and her son sold the business to a large national corporation, and it continued to operate for over a decade. In 2007 the firm was purchased by W. Ed Whisenant and professionally operated with many upgrades until 2020. Ed and his wife JeanA, decided to retire, and having a friendship with the owners of Heritage Funeral Service in Valdese they came to an agreement to sell the firm. On May 1, 2020 Andy Thompson and Ed Plemmons had the honor of officially being a part of the Mackie Funeral Service family, and will continue to be family owned and operated. Andy Thompson’s family has had a long history in the Granite Falls/Grace Chapel Community. 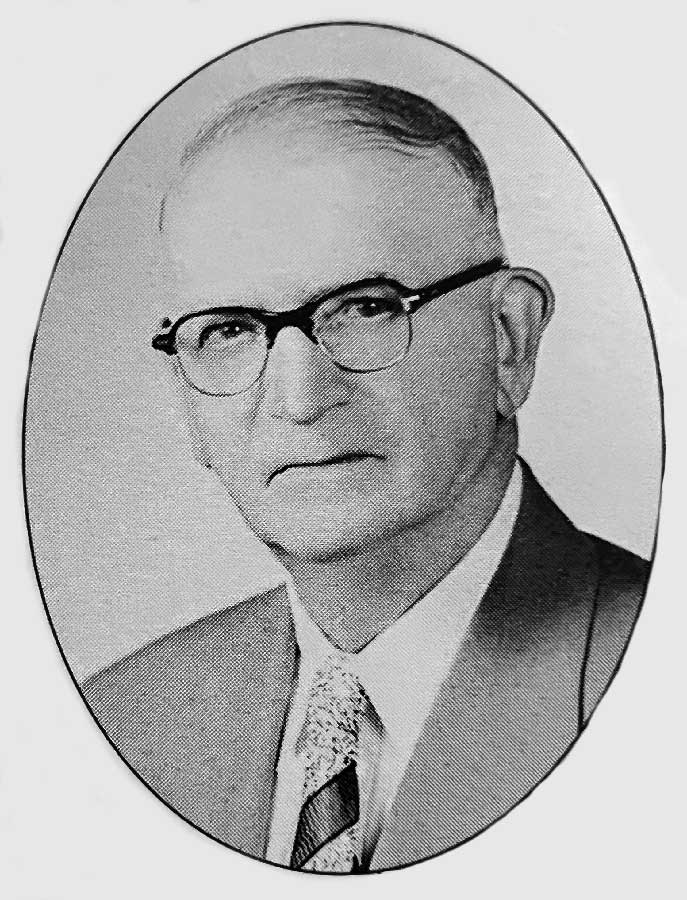 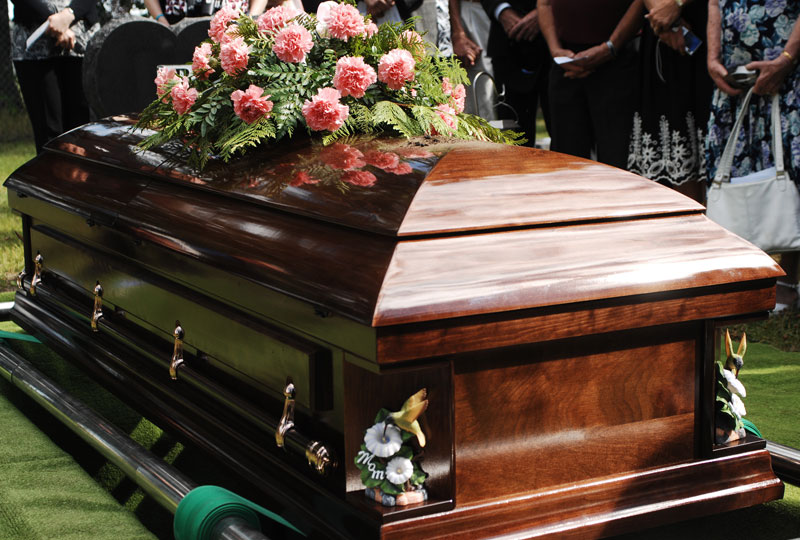 When you begin funeral planning, the amount of decisions can seem overwhelming — but don’t worry. Our staff is here to help you tackle the choices one by one and make the process one of love, healing, and life celebration. 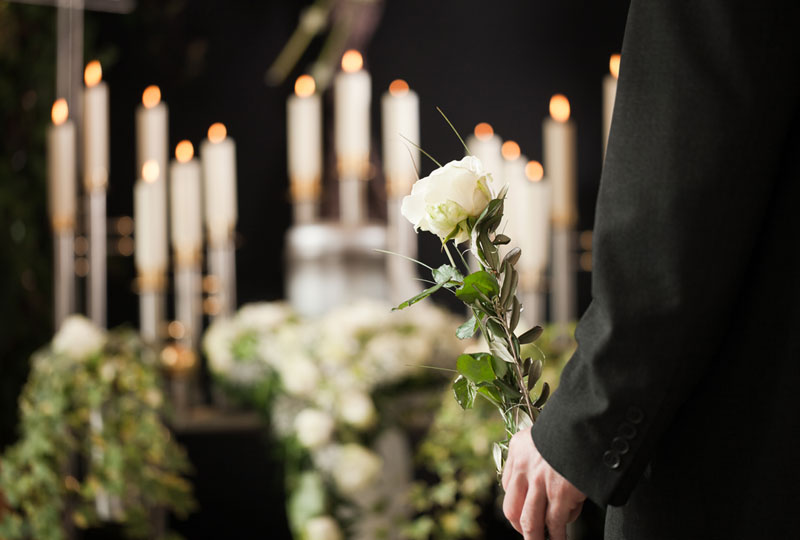 Cremation is an increasingly common choice. Our experts can walk you through the process, from planning a service to choosing cemetery property. We offer cremation packages to fit your family tradition, personal wishes and budget.

Meaningful memorialization of a loved one’s passing can transform, heal, and comfort us. It highlights our loved ones’ sacrifices, reminds us of the things they value, and inspires us with their life stories.

You are welcome to call us any time of the day or night, any day of the week, for immediate assistance. Or, visit our funeral home in person at your convenience.